Average Overall Diversity
Below Average Racial-Ethnic Diversity
Average Male/Female Diversity
Who is the typical student at UW - Eau Claire? College Factual wanted to know the truth so we ran the numbers. We analyzed racial diversity, gender ratios, age and geographic origins of college campuses accross the U.S. The results of the University of Wisconsin - Eau Claire 2021 diversity report are below.

How Many Students Attend University of Wisconsin - Eau Claire?

9,780 are undergraduates and 118 are graduate students.

The full-time UW - Eau Claire undergraduate population is made up of 62% women, and 38% men. 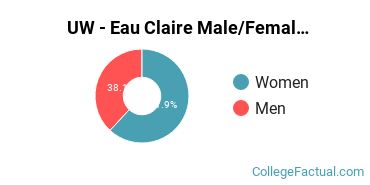 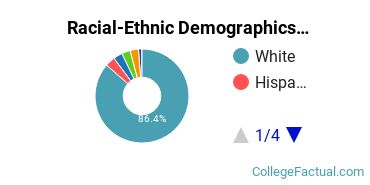 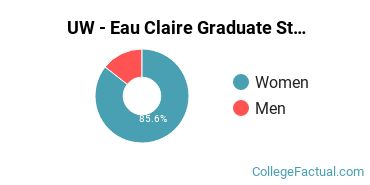 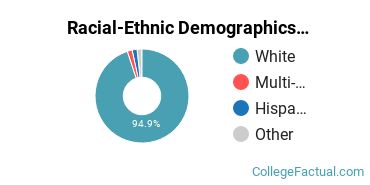 UW - Eau Claire achieved a College Factual diversity rank of #2,079 out of 3,514 total schools in the ranking.

This school is was found to be average when it comes to overall diversity, which means the student races, ethnicities, ages, genders and locations are close to the typical amount seen in most universities.

How Does UW - Eau Claire Diversity Compare to National Averages? 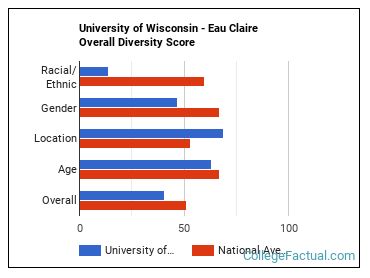 UW - Eau Claire is considered middle of the road when it comes to overall diversity. Some aspects of diversity may be stronger than others. 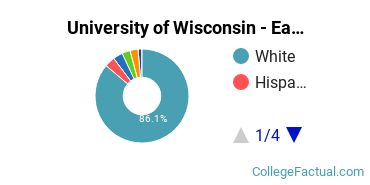 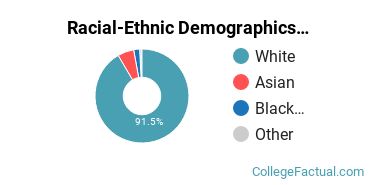 Learn more about the faculty at UW - Eau Claire. 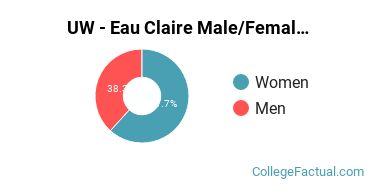 Reporting of the gender of UW - Eau Claire is unknown or unavailable. 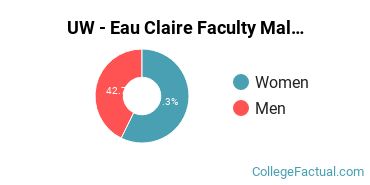 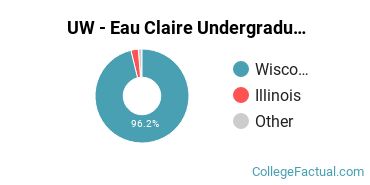 The undergraduate student body is split among 14 states (may include Washington D.C.). Click on the map for more detail. 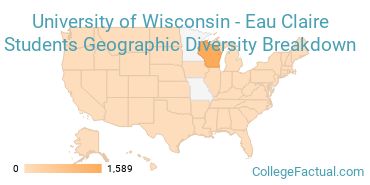 Students from 28 countries are represented at this school, with the majority of the international students coming from Malaysia, China, and South Korea.

A traditional college student is defined as being between the ages of 18-21. At UW - Eau Claire, 74.26% of students fall into that category, compared to the national average of 60%. 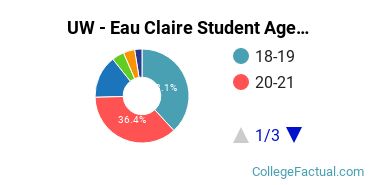