The main focus area for this major is General Classics & Classical Languages, Literatures, & Linguistics. For more details on this concentration, visit its profile page.

Classical Languages & Literature is a major offered under the foreign languages and linguistics program of study at University of Pennsylvania. We’ve pulled together some essential information you should know about the doctor’s degree program in classical languages, including how many students graduate each year, the ethnic diversity of these students, and more.

How Much Does a Doctorate in Classical Languages from UPenn Cost?

During the 2019-2020 academic year, part-time graduate students at UPenn paid an average of $0 per credit hour. No discount was available for in-state students. The following table shows the average full-time tuition and fees for graduate student.

Does UPenn Offer an Online PhD in Classical Languages?

UPenn does not offer an online option for its classical languages doctor’s degree program at this time. To see if the school offers distance learning options in other areas, visit the UPenn Online Learning page.

2 Doctor's Degrees Awarded
100.0% Women
50.0% Racial-Ethnic Minorities*
In the 2019-2020 academic year, 2 students received their doctor’s degree in classical languages. The gender and racial-ethnic breakdown of those individuals is shown below.

All of the students who received their PhD in classical languages in 2019-2020 were women. 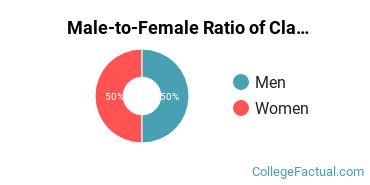 Around 50.0% of classical languages doctor’s degree recipients at UPenn in 2019-2020 were awarded to racial-ethnic minorities*. This is higher than the nationwide number of 11%. 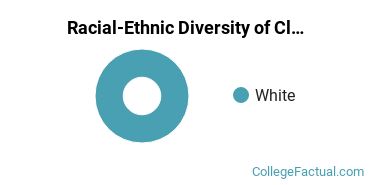 Classical Languages & Literature students may decide to major in one of the following focus areas.

Majors Related to a PhD in Classical Languages From UPenn

You may also be interested in one of these majors related to classical languages and literature.