What kind of bachelor's degree rankings and accolades has Rollins received from College Factual?

Honorable Mention in Best Colleges in the Southeast Region Ranking

This makes Rollins a top 20% school for students in the Southeast Region.

The Best Colleges Ranking was created to help students find the best quality colleges in the U.S. 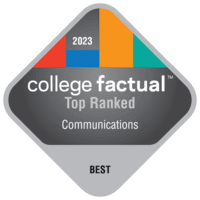 The best ranking is for Communication Arts students.

Some of the factors that go into the Best Communications Schools Ranking include major focus and popularity, as well as the salaries of graduates.

All rankings are listed in the table below: 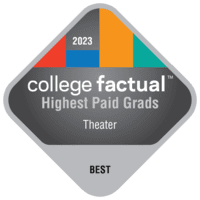 If you're interested in high pay after graduating, the Highest Paid Drama & Theater Arts Graduates Ranking is for you. 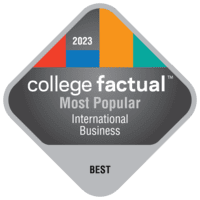 Their best ranking for most popular major is for International Business students.

The Most Popular Colleges for International Business Ranking is simply a ranking of majors that have the most students attending. 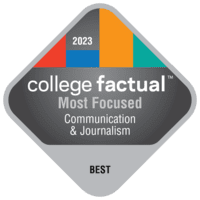 Their best ranking for most focused major is for Communication & Journalism students.

The Most Focused Colleges for Communication & Journalism Ranking is a ranking of schools with the largest percentage of schools enrolled in the major.