< All Colleges
University of Chicago

The main focus area for this major is South Asian Languages, Literatures, & Linguistics, General. For more details on this concentration, visit its profile page.

South Asian Languages is a major offered under the foreign languages and linguistics program of study at University of Chicago. Here, you’ll find out more about the major master’s degree program in South Asian, including such details as the number of graduates, ethnicity of students, related majors and concentrations, and more.

How Much Does a Master’s in South Asian from UChicago Cost?

Does UChicago Offer an Online MA in South Asian?

Online degrees for the UChicago South Asian master’s degree program are not available at this time. To see if the school offers distance learning options in other areas, visit the UChicago Online Learning page.

1 Master's Degrees Awarded
100.0% Women
Only 1 student graduated with a master’s degree in South Asian during the 2019-2020 academic year. The gender and racial-ethnicity of that individual is shown below.

All of the students who received their MA in South Asian in 2019-2020 were women. 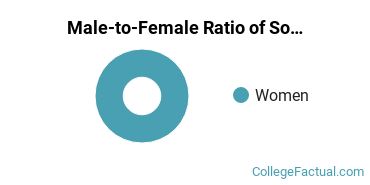 Of those students who received a master’s degree at UChicago in South Asian at 2019-2020, none were racial-ethnic minorities*. 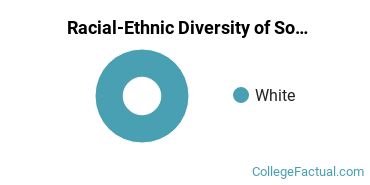 South Asian Languages students may decide to major in one of the following focus areas.

Majors Related to a MA in South Asian From UChicago

You may also be interested in one of these majors related to South Asian languages.